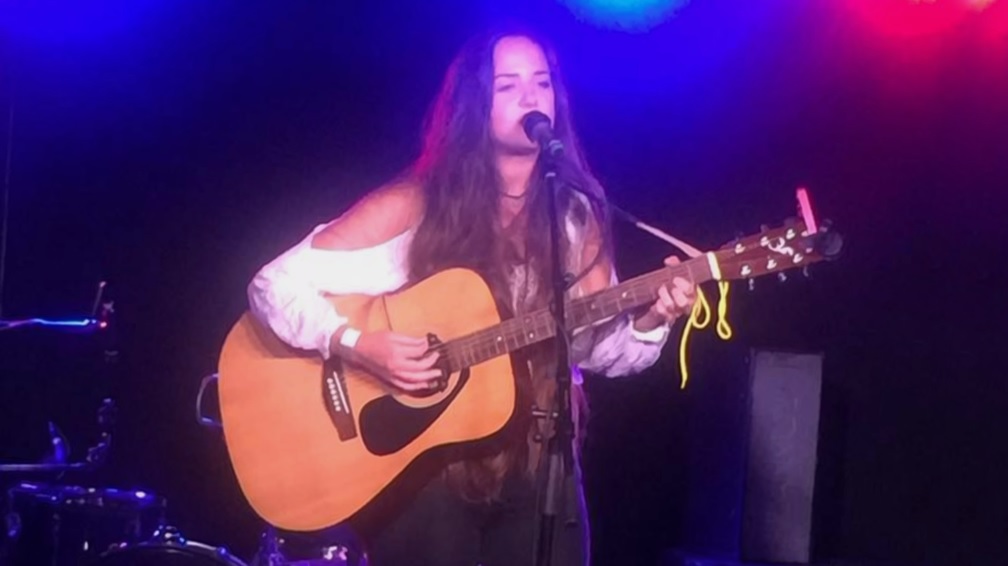 With a voice that will sing you to sleep and then stab you in the heart. With that comes a whole new sound that is reminiscent of the smooth band you would find in a 1920’s smoke-filled jazz bar; and it’s a breath of fresh air against the hoards of alternative-indie bands that dominate the Leeds music scene.

Following on from recently supporting the BBC 6 Music favourite Tom Williams on tour, Cat Una has released three e.p.’s on Monomyth Records and in turn gained support from BBC Introducing resulting in a live session of her own as BBC Introducing’s Artist of the week June 2018.

Pay What You Feel