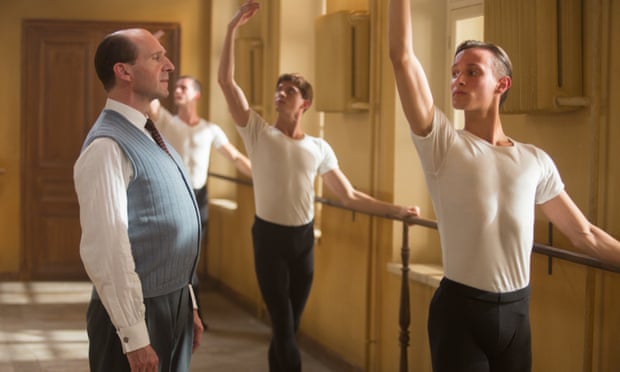 The White Crow tells the story of ballet legend Rudolf Nureyev and his sensational escape to the west in the early 60s at the age of 23, while on his first European tour. Nureyev’s defection from his working-class childhood involves crises of loyalty with family and community. T

David Hare adapts Julie Kavanagh’s biography of Nureyev, skilfully sketching in his past life via flashbacks of childhood and early manhood as a tempestuous young student in Leningrad. The present-tense action takes place in Paris, as Nureyev and the west thrill each other to the bone.

Nureyev finds a well-connected Parisian ally in Clara Saint, whom the film promotes almost to quasi-girlfriend status, while representing Nureyev’s gay identity pretty obliquely compared with his straight experiences with Xenia. Finally at the airport, Nureyev realises it’s now or never. He has to defect.