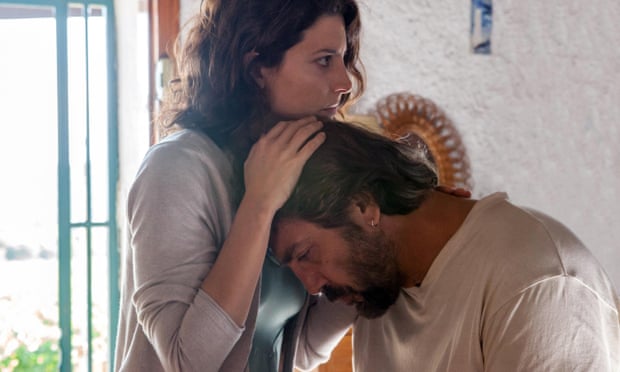 The scene is a Spanish village to which Laura has returned for a big family wedding after a long time away. Her husband Alejandro has stayed behind for work reasons in their new adopted home of Argentina – but she has the two children with her, including her teen daughter Irene, who to her mother’s considerable disapproval appears to be attracted to a boy there who tells her a secret. Her mother, he says, was once deeply in love with local man Paco (Bardem) and broke his heart in leaving. It is no secret, he assures her: “Todos lo saben – everybody knows.” But what else does everybody “know”?

This question is to assume a horrible significance when Irene disappears in the middle of the wedding party – and in her bedroom someone has left behind newspaper clippings concerning a notorious kidnapping which took place in the area four years earlier. Soon mysterious and untraceable texts arrive demanding money, and threatening dire consequences if the police are contacted.