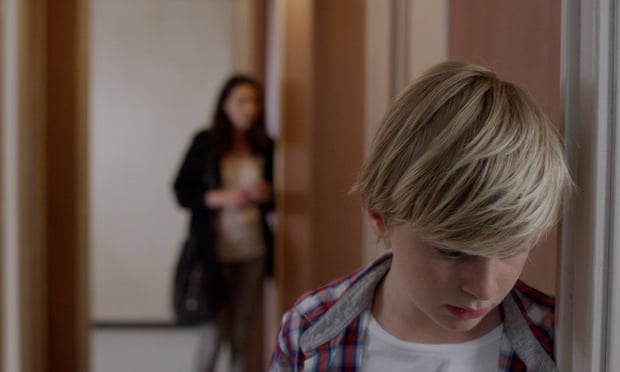 Miriam and Antoine Besson have divorced, and Miriam is seeking sole custody of their son Julien to protect him from a father she claims is violent.Antoine pleads his case as a scorned dad whose children have been turned against him by their vindictive mother.

Unsure who is telling the truth, the appointed judge rules in favor of joint custody. A hostage to the escalating conflict between his parents, Julien is pushed to the edge to prevent the worst from happening.