The venue is currently laid out cabaret style to enable social distance. Events are by ticket or on the door when available. Some events are on a Pay What You Feel basis – these are hard times for musicians and artists so please give generously. 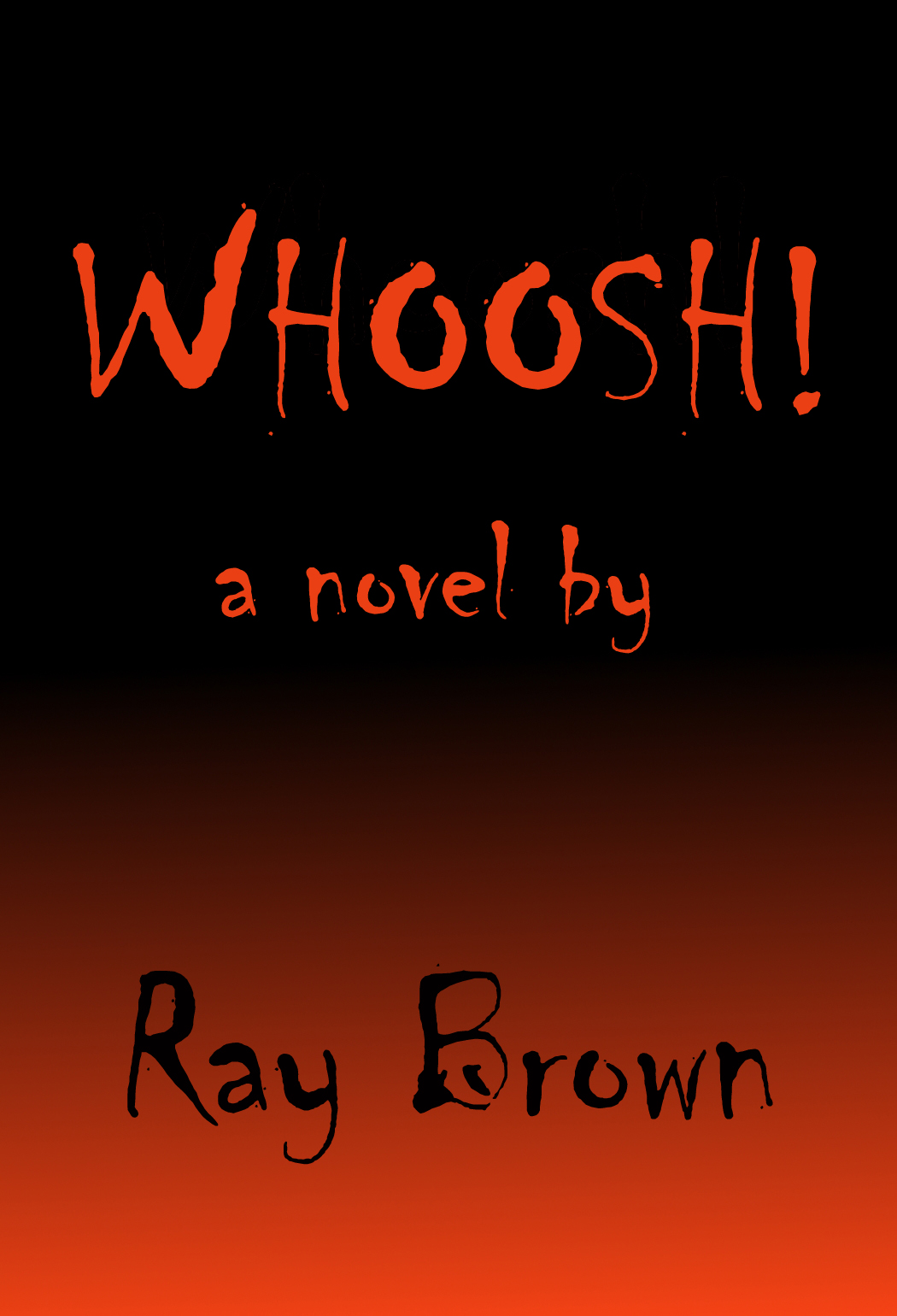 Ray Brown’s new novel, WHOOSH! set in LS6 and LS7, puts a gallery of characters in desperate situations to capture a fictional snapshot of a real time and place. Leeds, 1979, the year of Thatcher’s election and the death of Sid Vicious.

It’s an ordinary Saturday in May 1979. As the clock moves from noon to ten thirty a handful of Leeds people coalesce, entwine, laugh, cry, go their separate ways. But for some it’s a day they’ll never forget.

This is WHOOSH!, a novel pulsing with life, smouldering with humour, tempered by joy and sadness.

Be delighted!
Be disgusted!
Be offended!
Be creased with laughter!
Be whatever…. but be amongst the first to read this novel.

An early version, traipsing around London publishers raised the comment, ‘you’ve written the novel Tom Sharpe wanted to… and couldn’t. And we can’t publish it!’

Armley Press published his previous novel, In All Beginnings, in 2015.