Now that autumn is here, events have moved into Seven’s venue, which is laid out cabaret style in a socially distanced format. Events are by ticket only or on a Pay What You Feel basis – these are hard times for musicians and artists so please give generously. 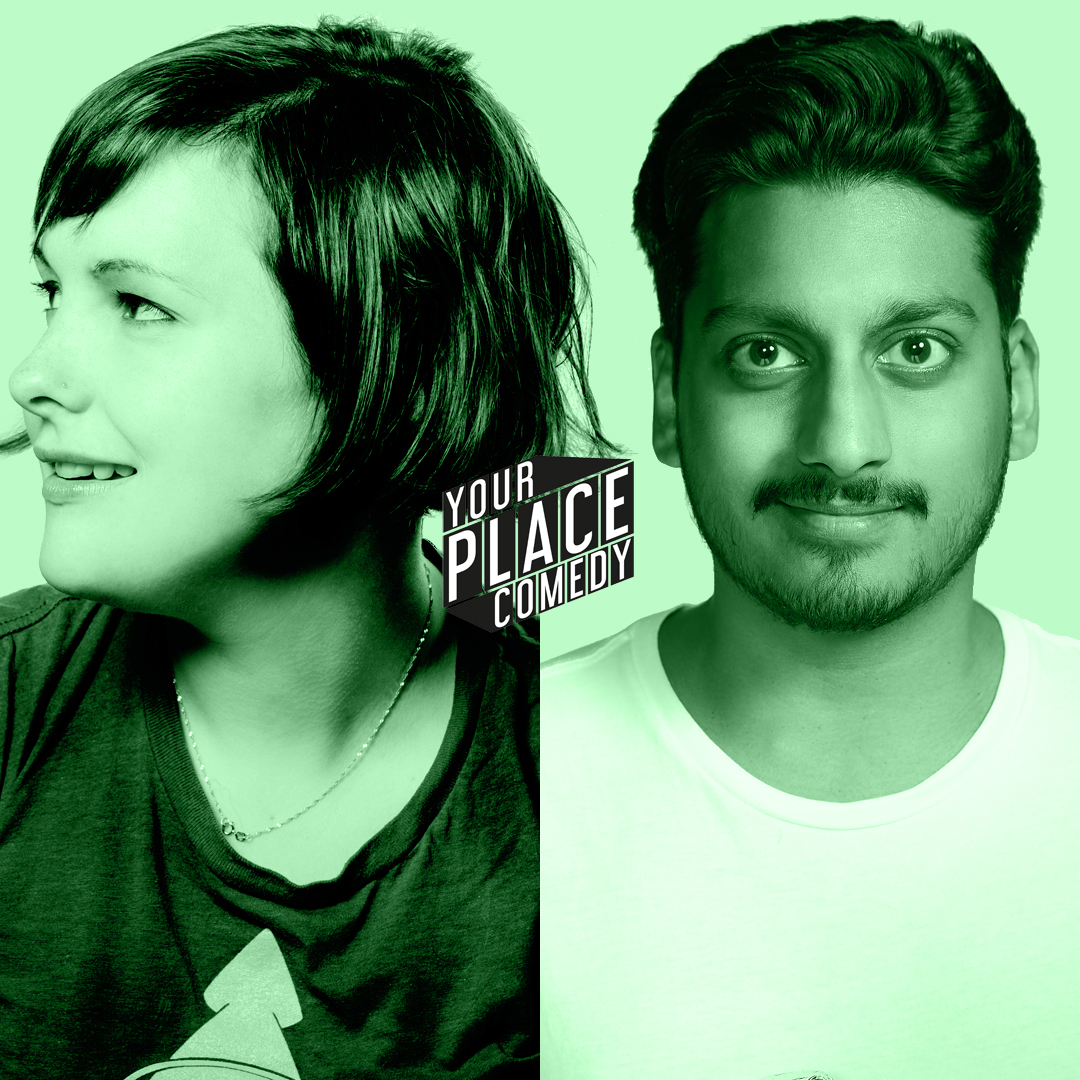 Three time Edinburgh Comedy Award Best Show nominee and radio and TV regular, Josie Long, joins star of Live At The Apollo, Have I Got News For You and The Mash Report, Ahir Shah, for the first in a new series of FREE Your Place Comedy live streamed shows, hosted by resident compere Tim FitzHigham.

One of the most respected and unique comedy voices of her generation, Josie won the BBC New Comedy Award at the age of just 17 before being crowned Best Newcomer at the Edinburgh Comedy Awards and becoming only the third act to achieve three successive Best Show nominations. She has appeared on The News Quiz, Just A Minute, Never Mind the Buzzcocks, 8 out of 10 Cats and Drunk History as well as writing and presenting several series of her own Radio 4 show, Short Cuts.

Ahir is among the UK’s fastest-rising comedians. His sharp, intellectual blend of philosophical inquiry, political vigour and hard hitting gags has seen him nominated twice for Best Show at the Edinburgh Comedy Awards, while his latest stand-up hour has been recorded as a special for US streaming platform HBO Max.

The project has been put together by a group of 12 small, independent theatres and arts centres from across Yorkshire and the Humber, supporting performers and continuing to bring live entertainment to their audiences during some challenging times.

The event is FREE to watch but there will be an option to donate if you have enjoyed the broadcast, with all money raised being distributed equally among the participating venues (including this one!) as they continue to face significant difficulties presenting live events.

To watch the show, and for more information, please visit www.yourplacecomedy.co.uk