The John Hackett Band with Joanne Harris & The Storytime Band 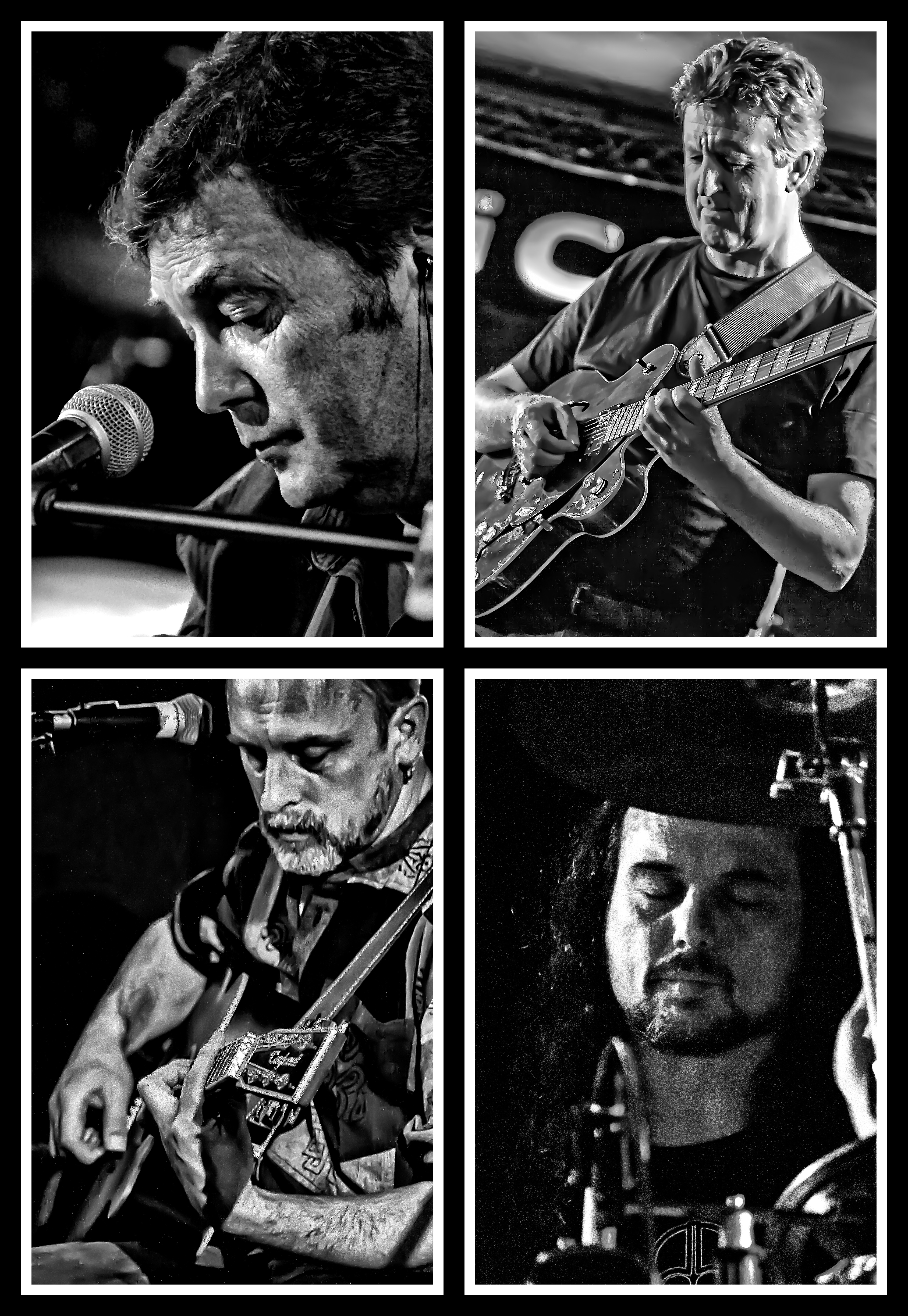 The John Hackett Band is thrilled to be returning to Seven, joined by Joanne Harris & The Storytime Band for an evening of progressive music and wondrous tales.

‘Progressive’ music in our sense of the word is based on rock-solid songwriting coupled with hot jazz drumming, melodic, funky bass, outstanding guitar in the form of Nick Fletcher and John Hackett himself – whose flute playing has graced so many albums and travels with such ease between classical, folk and rock.

John Hackett has been a much-loved and admired figure in the progressive rock scene since the mid-70’s; best-known for his flute work with his brother, former Genesis guitarist, Steve Hackett on albums such as Voyage of The Acolyte, Sketches of Satie and Please Don’t Touch.

Drawing on songs from John’s solo albums Checking Out Of London, Another Life and The Piper Plays His Tune, the evening also features material from the band’s debut, We Are Not Alone and the Hackett/Fletcher album Beyond the Stars.

“The Piper Plays His Tune is right up there in a place among the great pop albums of 2020” Robert Silverstein, Roots Music Report

“A fantastic album!…Nick Fletcher is probably the best jazz rock guitarist in the country. His fluency is astounding, plus he possesses a first-rate classical guitar technique to boot!…I consider Nick Fletcher to be an absolute star … ” Steve Hackett on Nick Fletcher’s Cycles of Behaviour, 2020.

“When I saw the John Hackett Band I was immediately impressed by their sheer virtuosity. In Nick Fletcher they have an amazing guitarist who is up there with the best in the business and the rhythm section of Jeremy and Duncan have an almost telepathic empathy…I would say they are an inventive, melodic, progressive rock band in the same general area as Caravan, Camel and even Focus.”

Joanne Harris is the internationally acclaimed author of CHOCOLAT (the award-winning novel and Hollywood film), and many other best-selling novels. Her career also includes writing for TV, opera and musical theatre, and her work has been published in over 50 countries.

HONEYCOMB, an illustrated collection of 100 dark and interconnected tales, was published by Gollancz in 2021. To accompany the project, Joanne and the Storytime Band have created #Storytime: a live show featuring tales from the book, plus image projections and music, as well as longer pieces based on her 2017 novella A POCKETFUL OF CROWS, and her 2018 novella THE BLUE SALT ROAD.