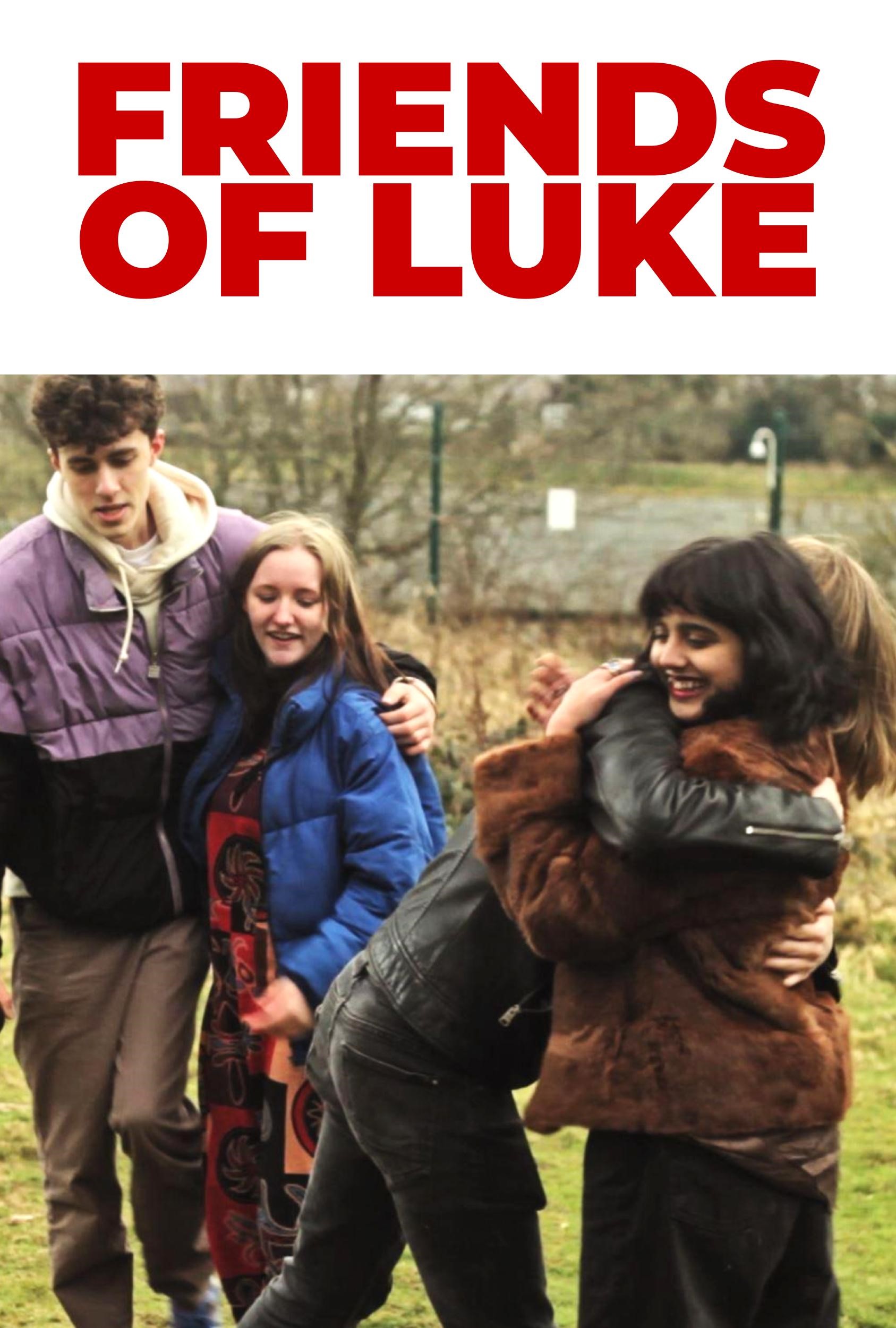 Friends of Luke is an indie Leeds-based comedy film made by entirely young local talent and shot 100% on location in North Leeds, on a micro-budget of around £1500. It also features an all Leeds soundtrack featuring bands such as: Electric Press, Things That Go and more!

So what’s it all about? The plot is as follows: “Lost and devastated after being dumped by his girlfriend Fae, eighteen year old aspiring playwright Luke traverses a complex landscape of the borders between platonic and romantic love. Writing a play about their break-up as a way to sift through the pieces of his and Fae’s relationship, things are made all the more complicated when his two best friends start dating.”

This premier showing will feature a brief introduction from the creative team and a Q&A afterwards for anyone wanting to ask questions of the cast and crew!