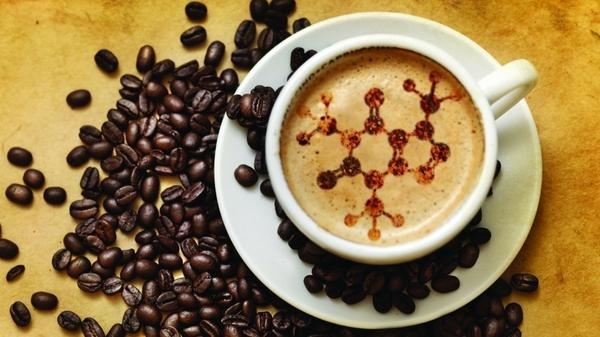 Although renewable energy technologies could one day replace fossil fuel sources of electricity, the peoples of the world will still be using fossil fuels over the next few decades, adding more carbon dioxide (CO2) to the atmosphere. Biomass power stations will also emit CO2. If the CO2 emissions can be captured before they enter the atmosphere, the impact of these methods of electricity generation can be reduced. But separating CO2 from other gases is difficult, requires significant amounts of energy and uses toxic chemicals.

Dr Douglas Barnes is head of chemistry at C-Capture, a company which develops solvents and related technology to remove carbon dioxide from emissions gases. When installed on power stations or other industrial gas emitters, the technology has the potential to capture the CO2 in a form suitable for storage, and prevent it from entering the earth’s atmosphere. C-Capture is a company that was started by academics and researchers from the University of Leeds.

Cafe Sci Leeds was set up to encourage understanding and debate about topical scientific research and issues in an informal setting. Speakers are invited to present a short talk on an area of science in which they have been involved which is then followed by questions and comments.